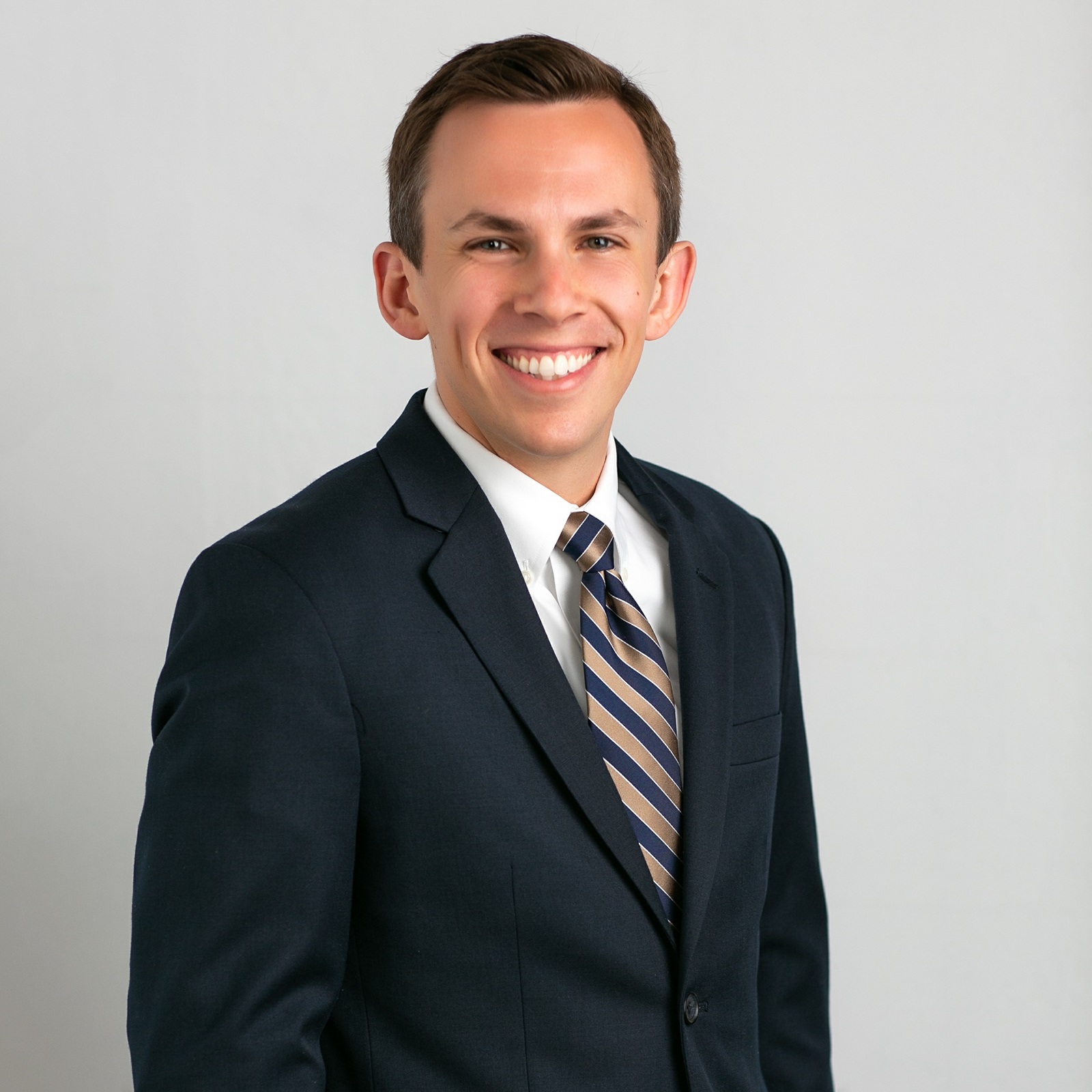 In his time as State Auditor, Shad White’s team has stopped the largest public fraud in state history, made the largest civil recovery after an auditor’s investigation in the history of the office, and concluded cases that, collectively, led to hundreds of years of prison sentences for fraudsters.

White, a Certified Fraud Examiner (CFE), grew up in Sandersville, Mississippi, population 731, in a blue-collar family. His father and grandfather were oilfield pumpers, and his mother and grandmother were public school teachers. On the weekends, his father was music minister at their small country church, and his mother played the organ. Shad went on to earn degrees from the University of Mississippi, the University of Oxford, where he studied as a Rhodes Scholar, and Harvard Law School.

White was appointed the 42nd State Auditor of Mississippi in July 2018 and won election to the office after establishing a tough, no-nonsense reputation. Prior to becoming Auditor, White served as a special prosecutor, won ethics cases against politicians who broke the law, and earned a certificate in forensic accounting (the use of accounting to discover fraud) from the University of North Carolina at Charlotte. He also serves in the military as a captain in the Mississippi National Guard.

Today Shad, his wife Rina and their daughters live in Rankin County and are faithful members at St. Richard Church.